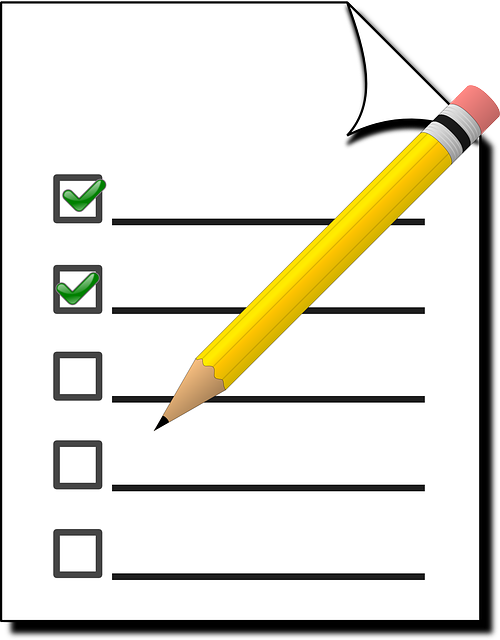 Recently a client admitted to falling back into an old undesirable habit. Ashley had once again become a tyrant at home. She was obsessed with the cleanliness of her house. She worried about getting things done on time. She stopped interacting with her family. The only time she spoke to them was when she was barking out an order or reprimanding when something was not done correctly or on time. Ashley was obsessed with her to-do list. She was frantic to complete each item. She was becoming very stressed by all she wanted to complete.

The first thing I told her was, “Congratulations.” The fact that she caught herself falling into this behavior was wonderful progress in her development. In the past, she would have acted this way and not consciously realized she was bringing the stress on herself and her family. Becoming aware of our behavior is the powerful first step to changing the undesirable behavior.

Then we dove into the “why.” Why did she take this behavior back on? Why did she think she had to act this way?

We talked about what was happening in her life. Unexpected expenses were affecting their finances. An accident made her question her ability as a mother, and therefore her self-worth. As we explored the stressors in her life, we discovered that focusing on her to-do list made her feel in control and safe. She wanted control over her life. She didn’t have control over the unexpected expenses or accident, so she sought control over tasks. Ashley wanted to protect herself from pain, uncertainty, and lack. She thought she could use “doing” to protect herself and gain control.

As we talked, Ashley realized that her attempts to control through “doing” did not make her feel safe. Instead, she felt more stressed through the overwhelming list of to-do’s.  With this realization, she was then able to let go of the pressure of her list. She was able to rejoin her family by focusing on the experience of life instead of tasks. As Ashley released her “doing,” she also bravely allowed herself to feel the fear, pain, and anxiety of her current issues. Instead of blocking these feelings through tasks, she faced them. And in facing them, she felt a sense of calm security.