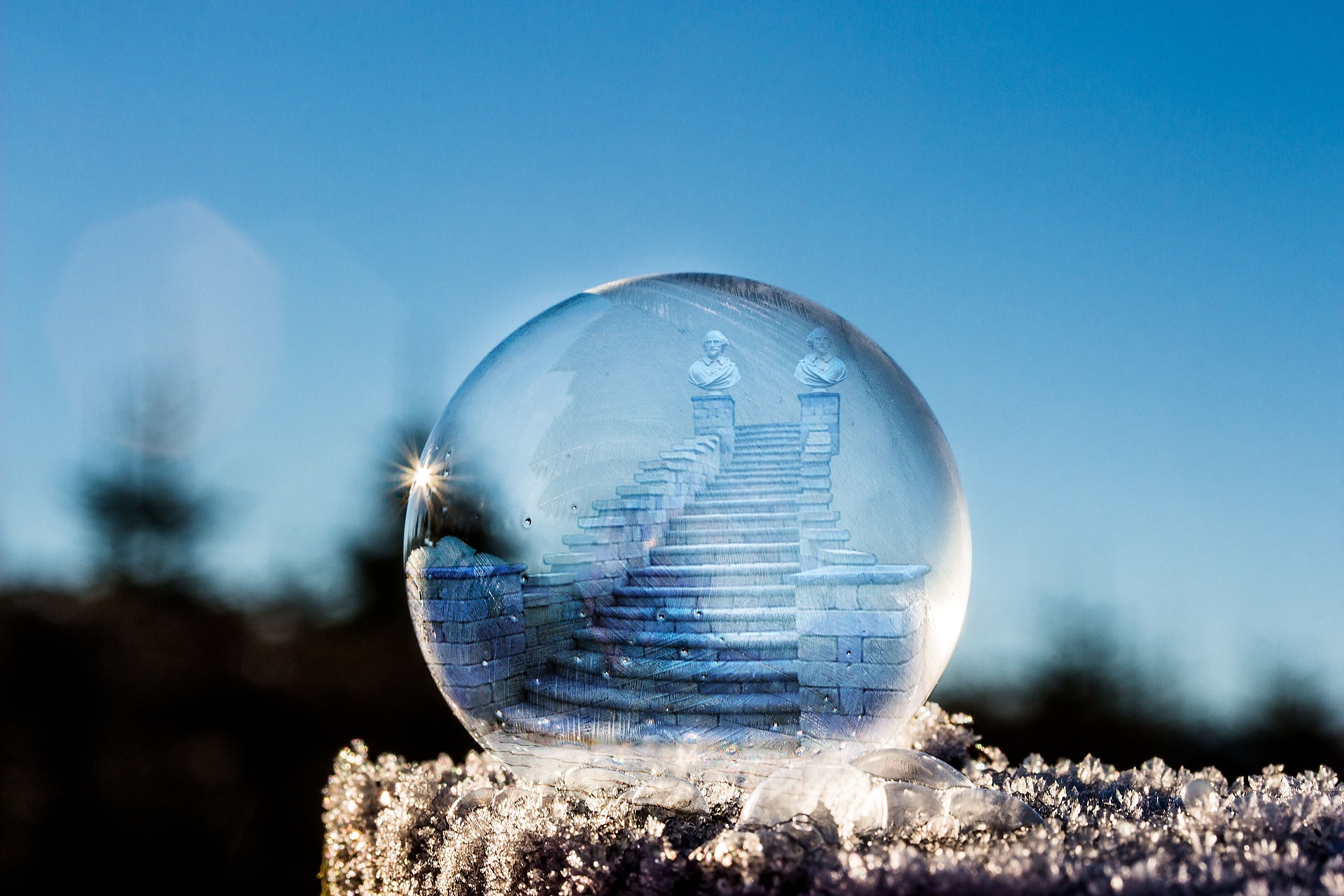 Lately I have been obsession with reading fiction detective stories. In the midst of Tana French’s In the Woods was a passage that blew me away. Three characters have a discussion about the need for some form of belief system and that for their Irish government and society many people see money as their ideology. Here are a few snippets:

“Nowadays it’s not just unfortunate if you have a low-paid job, have you noticed? It’s actually irresponsible. You’re not a good member of society, you’re being very very naughty not to have a big house and a fancy car.”

“If you are not rich, you’re a lesser being who shouldn’t have the gall to expect a living wage from the decent people who are.”

This made me think of the recent movies about Steve Jobs and the so called Wolf of Wall Street. Both showed these men as powerful and enviable because they made millions of dollars. We are supposed to focus on their wealth and ignore how they treated their friends and family. Material wealth is solely valued in this ideology. Personal relationships and common decency are not valued. It intrigued me that even though both movies I saw made an attempt to show these men’s corruption and single-minded pursuit of the dollar no matter who it hurt, in the end, both men were presented as aspirational heroes. 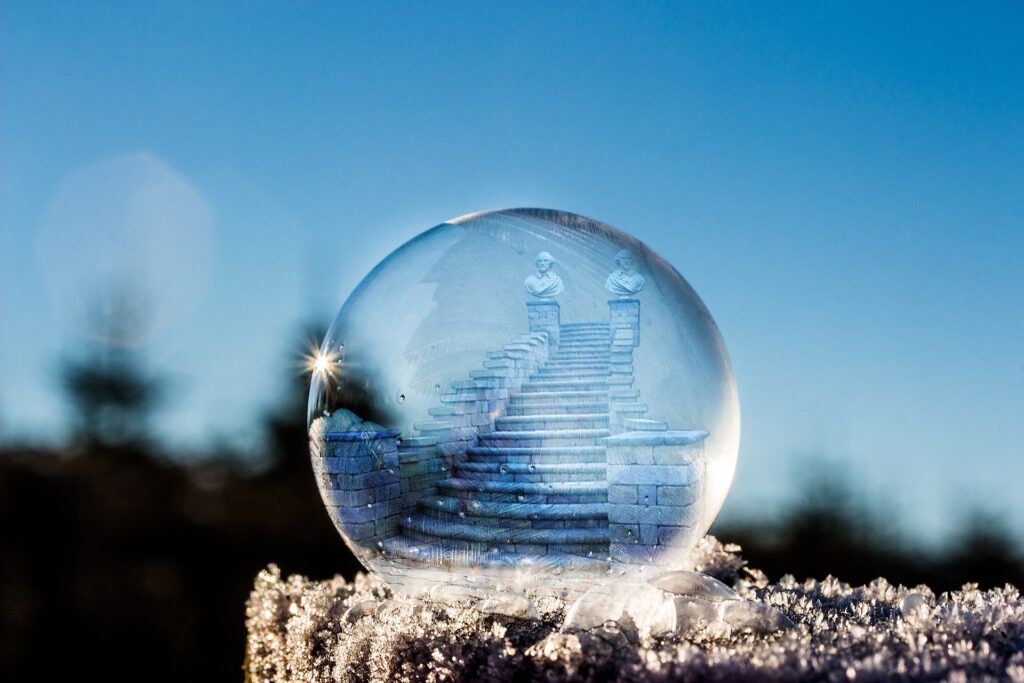 Tana French’s book also posits “the body” as another ideology or religion. Having the perfect body. Making the perfect body. Consuming the perfect diet. Tana writes, “But those reports and stuff aren’t just saying things are unhealthy – they’re saying they’re morally wrong. Like you’re somehow a better person, spiritually, if you have the right body-fat percentage and exercise for an hour a day.”

The body ideology is very prevalent in our society. From television shows where “common” people are portrayed by supermodels to magazines depicting unrealistic airbrushed icons to pills and surgeries to correct every minor feature flaw. Many adhere to the religion of the perfect body.

The belief system we consciously or unconsciously accept is the rudder by which we make all decisions, judge ourselves and others, and by which we keep score. We create our life by the ideology we choose. Our dogma defines the playground of life and success.

What is your ideology? What do you see as the purpose of living? What are the guidelines or mores to which you adhere? Look at your ideology and uncover what this means as far as what you aspire to and how you treat others. Does this belief system actually guide you towards what will be happiness for you?

What do your friends and family adhere to as their ideology? How is it different than yours? Do you feel pressure to adhere to their beliefs in order not to be ostracized? Do you have conflicts with others because they don’t accept your beliefs, or you don’t accept theirs?

Whether you call it religion, ideology or dogma, we choose what is important in life. Take a moment to look at what you find important. Is it your consciously chosen belief or just one you adopted? Is it serving you? How is it affecting others? Is it really the belief system with which you want to live your life?