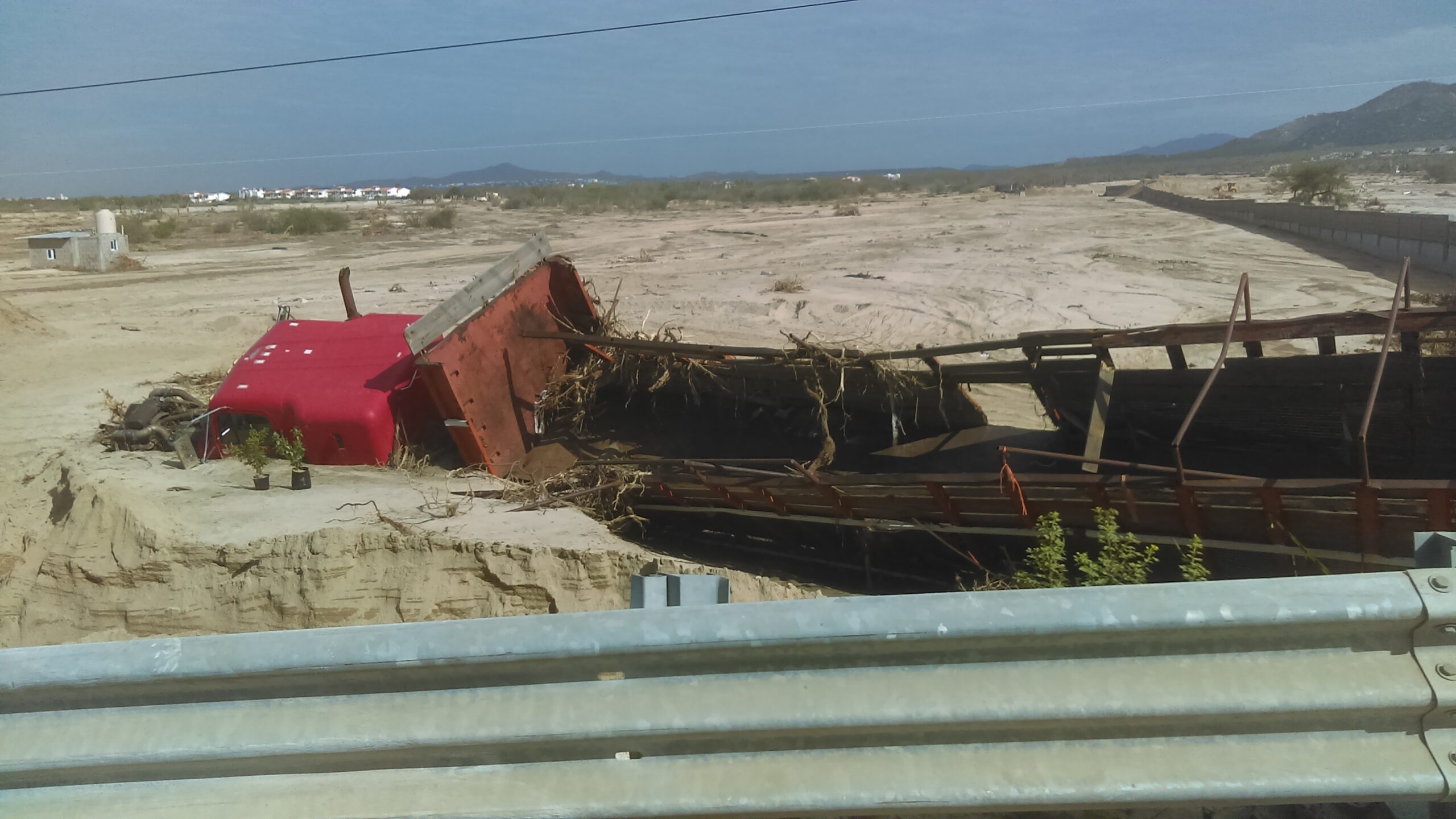 Many parts of the world are going through major natural disasters right now. Cabo San Lucas, my home and my heart, is no exception. On a Thursday morning, it started raining and it did not stop until late Friday dumping up to twenty-seven inches of rain in this dry desert climate. Not since 1933 has this amount of rain hit the city. As usually happens, the poorest in the town were hit the hardest as the only homes they could afford were in the flood plain. In retrospect, my husband and I fared extremely well in comparison, but in the moment, it was hard to see.

The rain from Tropical Storm Lidia seeped through windows, walls, outlets, and floors for hours. I experienced firsthand the fate of Sisyphus as I constantly mopped up water. By the time I made it across the room, the other end of the room was already filling again. The rain would lesson and we would receive a brief break, but then it would start again and so did our work. It was overwhelming. It was frustrating because there was no seeming end. It was terrifying because the leaking cracks constantly increased in number and size. After battling this for over ten hours, the weather won. A rush of water sped down our street. My husband and I waded through almost two feet of strong, fast-moving water. My tiny Honda was being buried by this newly formed river. Amazingly my husband drove the car to high ground and safety before the engine flooded. After moving the cars, we pulled our things out of the flooding first floor to the relative dryness of the second floor. With two inches of water filling the first floor and the other leaks still leaking, we threw in the towel and gratefully moved to our friends’ house for the night.

After some clean up the next day, things started to return to relative normality. We checked in with friends and helped those we could. As we talked to others about their experience, I noticed there were two reactions to the storm. The first was hysterical. These people were understandably stressed because of what they went through plus they were anxious with worry about the possibility of losing electricity and fresh water. The other reaction was humorful perseverance. These were the people who said they were fine after the storm, but when asked further I learned they went through the same trials we did. Their attitude was they were alive. Their family was safe. They still had what they had. And they were grateful.

These reactions stemmed from the individuals’ outlook, not their previous experience. Many people I spoke to had also gone through Hurricane Odile three years ago. That storm was all Tropical Storm Lidia was plus enormous damaging winds. Some hurricane survivors appeared to have PTSD and were anxious that they would again have to experience weeks without water and electricity. Others looked at this storm and said, “I survived Odile. I can handle this.” As I have written time and again, it is not what happens to us but how we handle what happens to us. We have a choice in how we experience life.

Honestly, at the beginning, I was part of the first group. I had never experienced a storm like this before. Battling the leaks was tiring mentally and physically. Then when the river ran down the street and into the house I lost it. Stress over took me. My mind was cloudy. Fear and anxiety began to surface. I was out of my element and didn’t know what was going to happen next. As things began to normalize, I worked on relieving my stress. By using stress hacks, I reclaimed a centered mind, improved my attitude, and had the power to move forward.

My heart goes out to all those affected by hurricanes, fires, floods, and earthquakes.  If you are able, please think about helping financially or physically. If you would like to help my end of the world, donations are being taken here to help out those most affected. Or, a more fun way to help, is to come visit our little spot of paradise. Cabo San Lucas is open and ready for your visit!