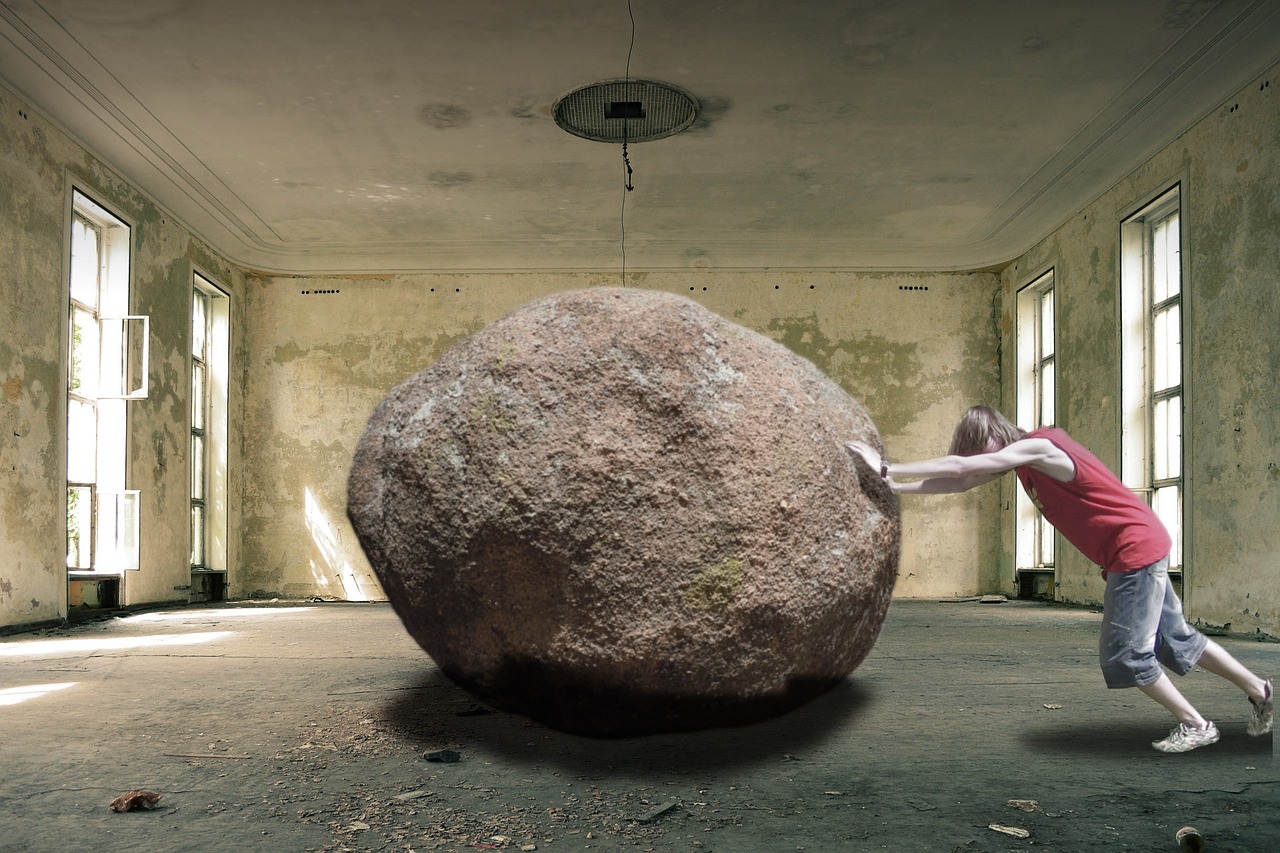 I spent hours one day writing a blog post . . . and it was awful. It was angry, bitter, and didn’t have a motivational point. But I felt I was “supposed” to write on the subject. I didn’t know why but I knew I was supposed to share about how so many people are letting go of their current life and striking out on their own. The problem was I had the foundation wrong. I was trying to wrap my message up in some intelligentsia talk about GenX not being Hemmingway’s Lost Generation but how we were the forgotten generation who has finally decided to let go of convention and follow their dreams. The problem is that talking about Hemmingway and generational differences is not my thing. 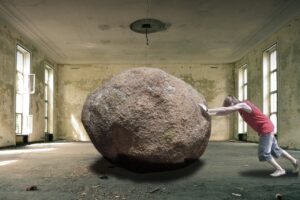 I had trouble writing. I was trying to push it out. The words were preachy and uninspiring. In the past I would have pushed through, writing for hours and hours, and still ending up with a poor post. But by golly, I would have finished it because I had to. I started writing on this topic and it had to be completed. I had to write on this specific day and get my newsletter out at this specific time because there was a deadline. Didn’t matter that I set the deadline and that it was completely arbitrary. I had to get it done or otherwise I was a stressed out failure.

Thankfully, I have changed. Instead, knowing that the post was not right, I let it sit until I received a pop of insight. A week after trying to put the post together I heard about how our journey to Mexico was shared by a counselor 3000 miles away to her client. After hearing the story, her client was so inspired he sold his possessions and plans to travel the States – all because we did it first. As I thought about affecting others I didn’t even know simply by living my life, the lightbulb clicked and I re-wrote the blog in less than an hour. You can read the final post on Inspirational Living here and hopefully you will agree, as others did, it was a pretty good one. The message I shared was very different than the message I tried to force out. And it struck a chord with many people who also lived for others and desperately want to live for themselves.

What I learned through this experience is when we are in alignment, when we are doing or sharing what we are really meant to do, it is easy. When what we are trying is off-base in any way, then things become difficult, stifled, and slow moving.

Look at your life. What project takes a lot of effort for little gain? What is something you are trying to move forward but it seems stuck? What is not quite working no matter how hard you try?

Perhaps it is time to stop, and look at what you want to accomplish. Is there a different way to do it? Is it not the right timing? Does your expectation of the end result need to shift? What is not in alignment with you?

What are you pushing? What are you trying to force to make happen? Let is sit for a bit then see what solution, shift, or answers comes to you.