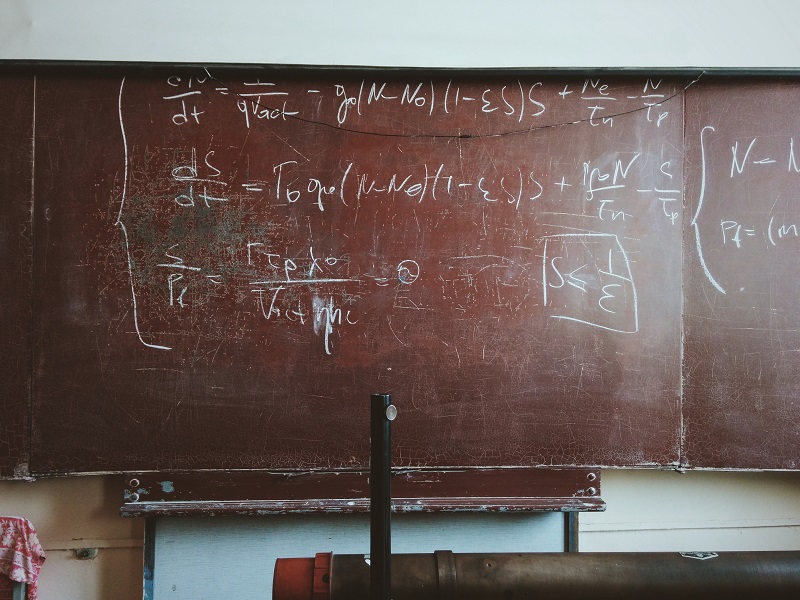 The other day I found my husband’s Reader’s Digest magazine open to a puzzles page. One of the puzzles consisted of five simple addition formulas using letters, like A+B=C. The goal was to replace the letters with the given numbers. I started out with analyzing the letters; how many times was each letter used as either an additive and as a sum. Then I analyzed the numbers; I figured out how many different ways I could add them together to create sums that would fit within the given set of numbers and using this data, I uncovered how many times each number could be an additive or a sum. Then I spent hours trying to use all of this data to solve the problem. All to no avail.

In the middle of the night, I woke up with the solution. I threw out all the complexity I created, all the comparisons and analysis. Instead I simply looked at the formulas. Based on the formulas to solve, I created a simple greater-than-to-less-than scale of the letters based on the formulas. Then I started to plug in the numbers. This number had to be all the way to the right because it is the largest, that number is somewhere in the middle because it can be both a sum and an additive. Once I had the majority of numbers where they had to be based on this logic, I started to plug them into the formulas to uncover the position of the other numbers. In less than five minutes I had it solved. It was simplicity and simple deduction, not over-complex analyzation that allowed me to solve the problem.

This reminds me of a few elections ago, the first time the electoral college caused a bit of an issue. By chance, it was the first time a television network used a fancy new electronic tally board. As the night went on, it became less clear what was needed for the candidates to win the election in this neck-and-neck race. The fancy electronic board had tons of data and cool images and pre-programmed formulas, but it couldn’t handle this unexpected situation. The host of the show, Tim Russert, asked for a white board. He threw out all the complexity of the super computer and went back to the facts. Using simple calculations, he was able to more accurately predict what was needed for each candidate to win.

How often does our self-created complexity cause more problems then it solves? Sometimes it is our making a situation too complex. Sometimes it is having too much complexity, too much stuff in our minds. Brigid Schulte author of Overwhelmed: Work, Love and Play When No One Has the Time first introduced me to the concept of “tunneling.” Tunneling is the result of being too busy. Our brains are overloaded with what is on our plate, all the details, all the continuous thoughts, all the worries and fears. When we tunnel, when we are caught up in the complexity of life, we can not see broadly anymore. We have tunnel vision losing our big picture thinking. And we lose 13 IQ points in the process. Lost in the complexity of tunnel thinking, we can not see the solution that is staring us in the face. We are lost in our thoughts and not thinking clearly.

I don’t know about you, but I can easily point to times in my life – more than I care to admit to – where I was caught up in the tasks, in the responsibilities, in the overwhelming challenges. My mind swirled with all there was to do and fix. I didn’t identify it at the time, but yes, I was not using my whole brain. I was so consumed by the complexity of the small details that I couldn’t see the simple answer right in front of me.

Where in your life are you currently challenged? What obstacles or overload of challenges are consuming all your gray matter right now? Can you put away all the details for just a bit and look at it with fresh, expansive eyes?  How does it feel to be stuck in the tunnel? Are you effective? How would things shift if you got out of the complexity and into simplicity?