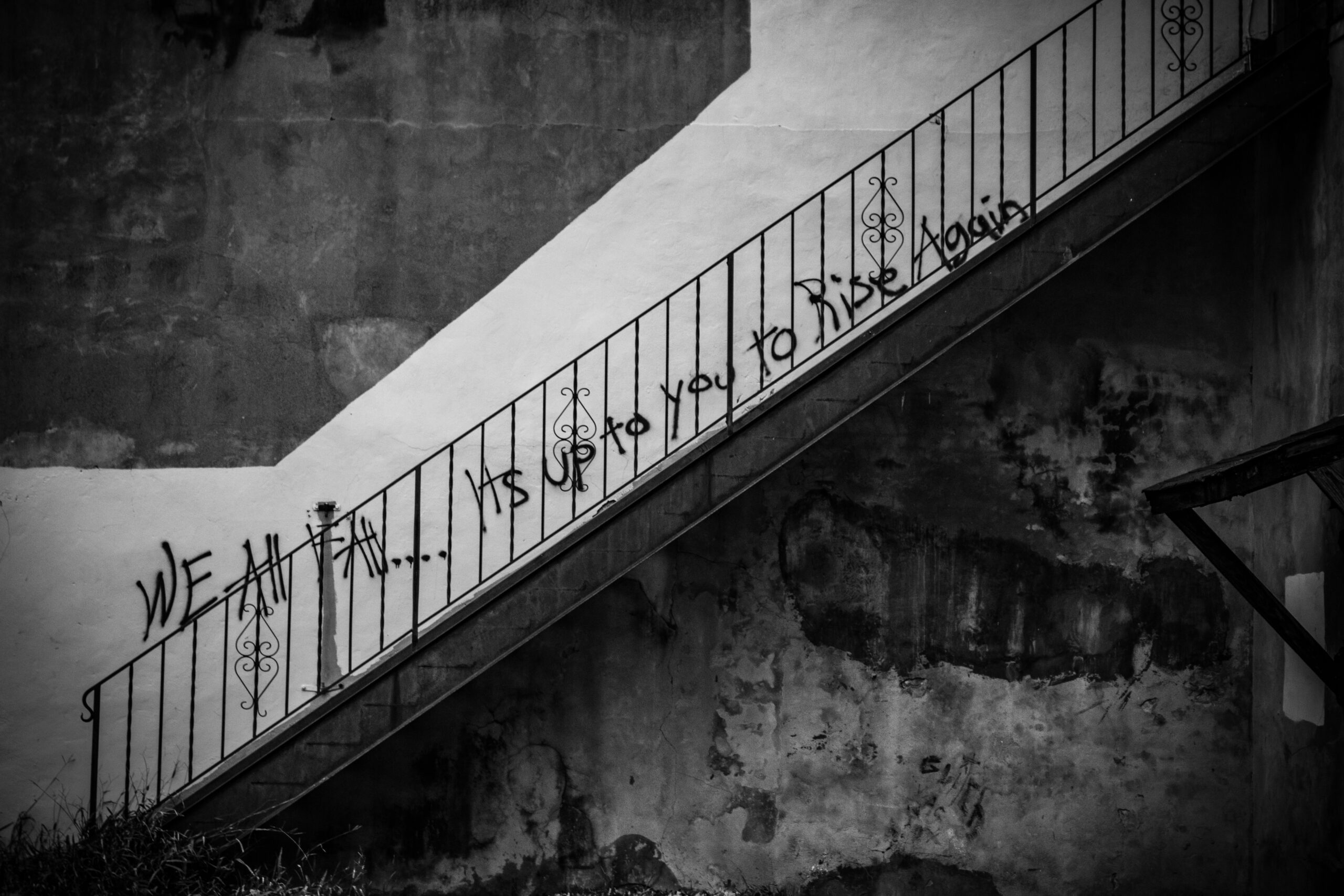 Did you see this coming? I should have. Again.

Back in March, my perfectionist ego was triggered during the 30-day yoga challenge. To help create a daily practice of yoga, there was a contest to attend yoga every day in March. Those with the most days won a massage. At first, my competitive overachiever was triggered. It was not just winning, doing the most or being “the best,” but it was the feeling that I was a failure if I did not meet the challenge. Thankfully, after about a week I caught myself. Yoga isn’t about competition. Yoga is about a physical, emotional, mental connection, and a way of being which improves our lives.

Unfortunately, pride, competition, overachieving, and perfectionism are my life’s challenges, so I was tested again this summer with the headstand. At first, I set a realistic goal for achieving a headstand. I had a year and a half until my 50th birthday and thought that was a fair goal. I was proud that I did not push myself to do it faster. The concept of a headstand was the challenge and giving myself plenty of time to get there was in alignment with yoga. Instead of sticking to my plan however, a comment by the 20-something instructor that I didn’t need that much time kicked me into overachievement mode. Now the goal was to do a perfect headstand by my 49th birthday, just a few months away.

The yoga class I took at the time included headstands as a basic part of the routine, so I thought I would have enough time to master it by my birthday in September. However, I went on vacation for two weeks in July then in August there was teacher training at the studio. Not only was my morning routine thrown off and my daily opportunity to practice the headstand gone, but now the classes were much more difficult. I could not keep up with them and the perfectionist in me was triggered. I was no good. I should never have started yoga. Instead of quitting, I pushed myself harder. And I did what I set out to accomplish. I was able to do a headstand by my 49th birthday, but there was a price.

Because I rushed things. Because completion of the headstand was more important than technique. Because I was driven out of anger, resentment, and self-attack. I hurt myself. If you look at the headstand I shared, you can see I am in pain. The headstand happened, but it was not well executed and doing it caused damage. So much damage in fact, that for the last two months I have not been able to do any yoga and initially lacked even basic mobility. My routine changed from morning yoga to regular cupping and acupuncture to make the pain manageable. What happened?

What happened was that I got in my own way. I made the accomplishment more important than my health. I listened to instructors and gurus instead of my own body. I pushed myself toward perfection instead of accepting where and how I was. Throughout my life I have a history of pushing myself harder than is necessary, pushing myself past my breaking point. Because I push myself, I have accomplished amazing things. Always followed by a need for recovery.

The theatrical director Peter Sellars shared that his mentor told him he was bound to repeat the same mistakes, only in the future he would recognize them. So it is with me, and all of us. We all have our character defects. We all have the challenges we are going to be plagued with this lifetime. They will not go away. What we can do however, is notice them earlier and earlier, and choose differently when we realize we are headed down the wrong path.

What challenges do you continue to repeat? How can you approach them differently next time? How can you catch yourself earlier so things do not go too far? How can you cut yourself some slack when it inevitably happens again?