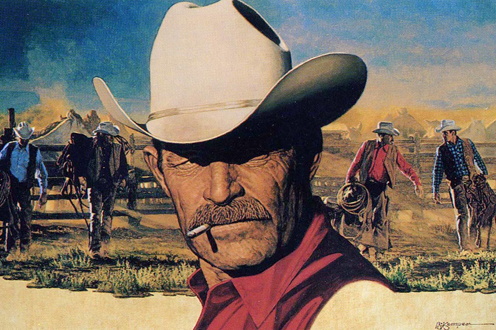 While waiting for the next viewing at the Los Cabos International Film Festival, I overheard a couple talking. He said, “I’m sorry if I am not a real man. I don’t like sports. I respect women. And I don’t want to fight to prove myself.” I wanted to give him a hug. He is a real man. At least the type of real man I want to be around. Unfortunately, there was sadness in his words. Even though I would say he is more man than most, I could tell he felt like a failure, like the odd ball, as if he was not as worthy because he did not fit the stereotype of masculinity.

All of the recent sexual misconduct accusations are bringing to light what is expected in order to be a real man. A real man is supposed to objectify women. He is supposed to forcefully take what he wants. He is supposed to domineer and oppress. Throughout boardrooms and backrooms, men brag of their conquests to prove their virility through the abusing and minimizing women. In order for them to feel worthy, they need control and suppress women. 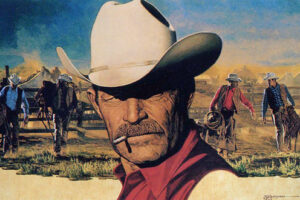 The stereotype we have created for men is not only the need to be misogynistic, but that they also need to be amazingly strong, resilient, and without feeling. Our films, media and society still promote and honor the tough silent man, that man without emotions and whose sole purpose and worth is to protect and provide. It is a lot to ask of someone; to be the savior who has to brush off any compassion and support. How many times are boys told “real men don’t cry” or to “toughen up”? When I look at the men involved in mass shootings, it is usually a man who has a history of violence against women. We did not teach him how to use words, so he uses guns. Talking about his emotions is weak, so he kills to stop the pain. This is not an excuse but an explanation. We as a society boxed men into a role and way of being that does not serve them or others.

In light of the accusations and mass shootings*, it is becoming more and more apparent that previous expectations of what a man is are changing. But to what? I read a terrific article by a gender specialist who explores the power struggle between men and women and how female empowerment is often seen as a loss for men. But it doesn’t have to be. The empowerment of women is also the freeing of men. Allowing them to define who they are and how they act; to release them from feeling the need to objectify and rule women to be strong; and to allow them to have feelings, express emotions, and be heard, not ostracized.

I’d like to applaud the man in the theatre the other night. He is a real man, and the man I hope many men will allow themselves to become. To help the men in your life redefine and embrace a new role for men, check out the Good Men Project.

*Note: Many factors are involved in the recent shootings. What I express here is only one to be addressed.