Each time a girl opens a book and reads a womanless history, she learns she is worth less. – Myra Pollack Sadker

As I was browsing The National Women’s History Project website, I ran across this quote.  It was so powerful to me – especially in light of the incredible story of Mala Yousafzai.  Mala is a teenage girl who was just nominated for the Nobel Peace Prize.  At the age of 14, she stood up for everyone’s right to education, at the risk of her own death.  It is a powerful story, but she is just one of many amazing women through the ages.

Unfortunately the accomplishments and courageous actions of so many women have been minimized, erased or ignored over the years.  Women have done much, but they never seem to receive the attention they deserve.  More importantly than the achievements of one woman is the realization of how a womanless history has led to women to believe they are less than men.

Listen below for an eye-opening discussion with Barbara Joan Zeitz women’s historian, author and presenter as we explore the importance of women’s history and how to keep our stories alive.

We will also touch on some important women who have been forgotten and recently revived in the book, A Thesaurus of Women From Cherry Blossoms to Cell Phones.  Women like the 1964 Olympic gold medalist who could not obtain a US college athletic scholarship because none existed for women or like 17th century Mexican who wanted to pretend to be a boy so she could go to school.  Like the woman who developed occupational safety and health standards for others while she worked under gender-abusive standards or like the scientific women behind the DNA helix and wireless communication technology but never received credit. 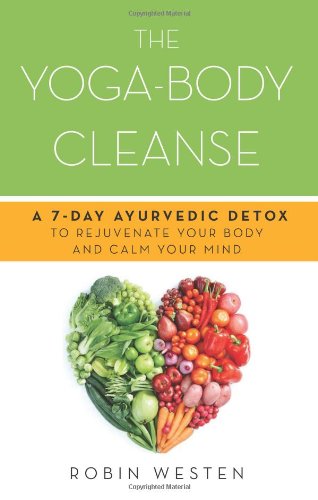 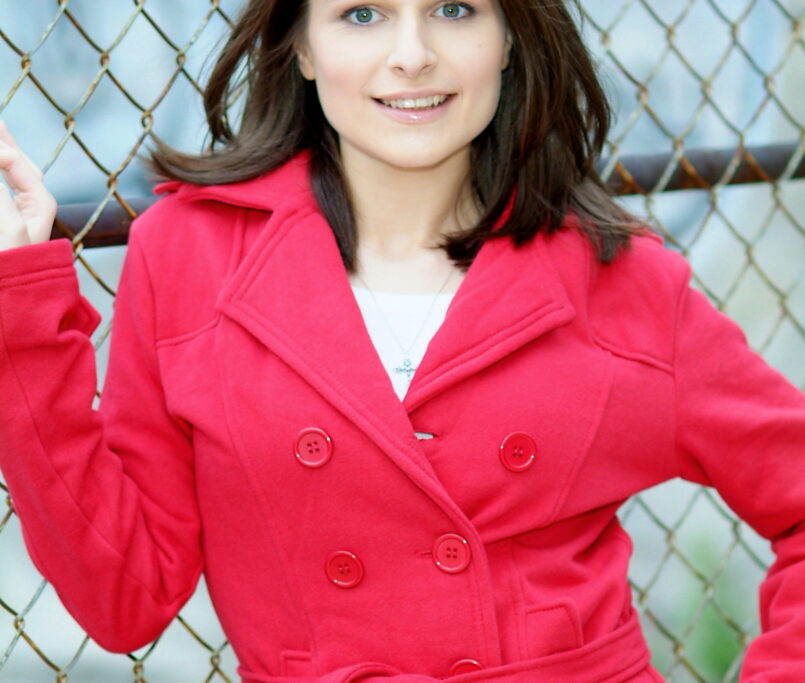