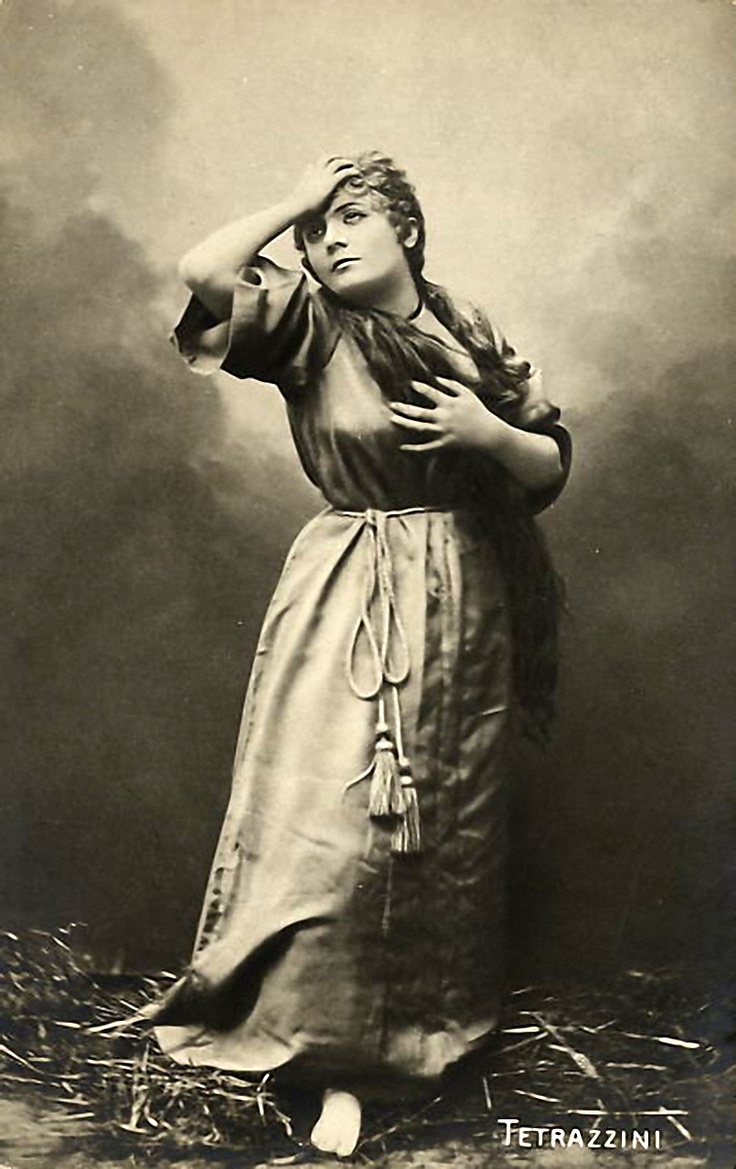 We all have friends who are drama queens. I am sure you can think of one right now. No matter what has happened, the telling of the story is dramatic, over the top, and sensational. We might have been at the same incident, but in the re-telling we feel like we missed something. To us, the story is that we just missed the bus, but our drama queen friend has us stranded for hours in an unfamiliar place worried for our lives. It was just another normal day for us, but our friend reported the incident as if it was the lead story on the nightly news.

We can all be drama queens sometimes. Consciously or unconsciously we embellish our stories, we add some drama or we emphasize the negative. Sometimes this is to get attention. Sometimes it is to help convince those around us that it was appropriate to be frightened. Sometimes we are so shaken by an incident that we relive it again and again, embellishing it more and more each time. But being a drama queen adds stress, clouds our minds, and makes us be difficult to be around. 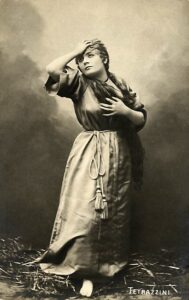 Our protective monkey brain is always on the lookout for danger. This part of our brain is usually the root instigator of our inner drama queen. It looks for and lives off danger and negativity. It wants to keep us safe so it is hyper alert for danger. But replaying and exaggerating our dangers, actually makes us more stressed and unhappy. Thankfully you can break free from this negativity.

Take some time to take stock of your drama queen status. Which stories are you choosing to share? What percentage are negative? How many neutral stories do you embellish to make more exciting and dangerous? How often do you re-tell the same negative story? Does your heartbeat increase and your voice rise with each telling? Do you thrive off the shock and dismay others show after your dramatic performance? Once you have an idea of how often you play the role of drama queen, be vigilant. Notice when she appears.

When you catch yourself in a drama queen loop, re-telling and re-telling and re-telling a difficult situation. Stop. Take three deep belly breaths – expanding your stomach while you inhale, holding for a few counts and then exhaling slowly. Ask yourself if you really need to share the story. Is there a solution you will receive if you share your story? What is the benefit of sharing your tale? Most times it is not necessary to share our drama. If you do decide it is necessary to tell the story, take out the judgmental adjectives and just stick to the facts. Taking out the adjectives removes embellishment. Then remember to only tell the story once. Resist sharing the story with everyone you know. Every time you tell a painful story, your body relives it as if it was the first time. Stop torturing yourself (and others) and remove yourself from negative storytelling.

Leave the drama to those in Hollywood and Broadway.