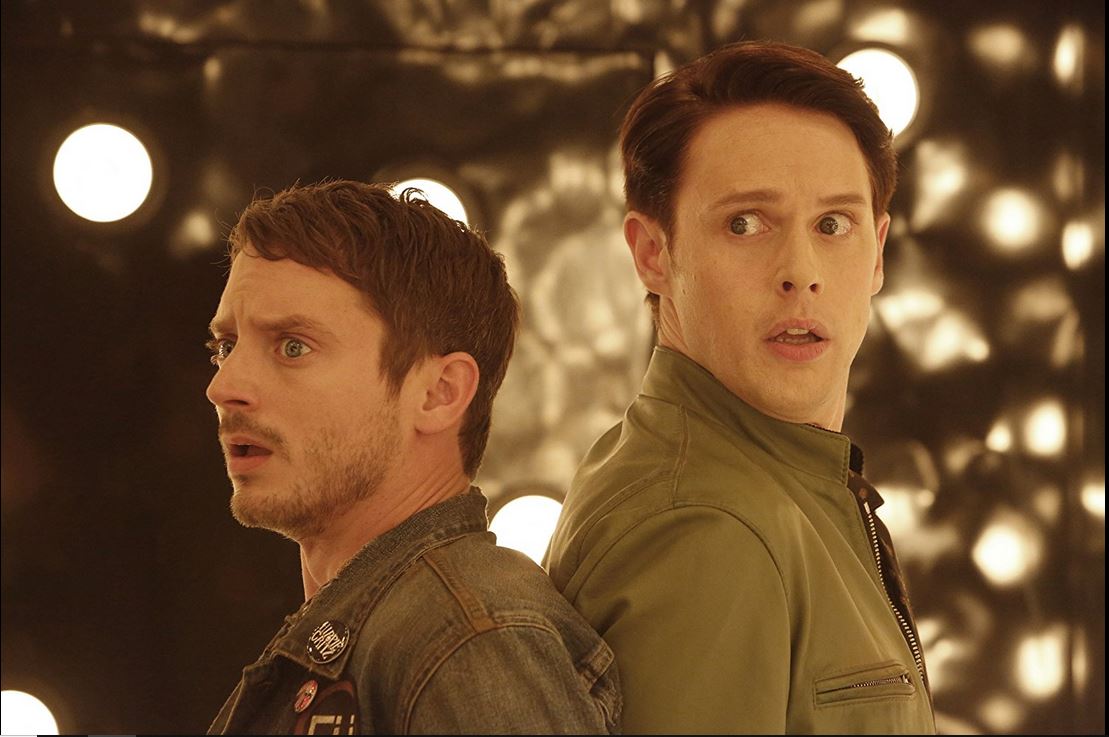 I was saddened to hear my latest Netflix binge show is not getting a third season. Dirk Gently’s Holistic Detective Agency is based on the 1987 novels by Douglas Adams.  The show was well written and acted and was loaded with the geeky humor I love. What I also loved was the deeper messages the show conveyed.

In the first episode, Dirk tells his reluctant new assistant Todd, “You’ve been making choices out of desperation for too long, that much is obvious. You’re backing yourself into a corner. Break the pattern. Take control of your life, Todd. The instant you take control, interesting things will happen. I guarantee it.”

Many times in my life I made choices out of desperation. I was living in a reactionary state. I didn’t think I had a choice or didn’t think I had the power to act on my own choice. So instead I moved through life based on what came to me or what others wanted. I wouldn’t act until the pain was great enough to force me into action. Like the old saying, it had to be the straw that broke the camel’s back. I would accept more and more and more of what I didn’t want because I felt afraid to act. I felt powerless. I didn’t know or accept that I had power to create my life. The result is that by the time I acted, I was just protecting myself against all the crap I took on instead of consciously moving into what I wanted.

When I completed college, I didn’t know what I wanted to do. I had no direction. I was accepted into graduate school for theatrical directing, so I went. It was not a choice. It was an act of desperation. I didn’t know what else to do so I went where I was accepted. It was an honor to be in the program, but it was not my passion. It was not my life purpose. After one year, the school realized this as well and kicked me out. I could have moved home afterward. I could have resigned myself and acted out of desperation yet again, but for some reason I didn’t this time.

I chose to stay in Los Angeles. I had no safety net. I had no real job. I had only a temporary residence. In college I had wanted to try skydiving and my experience in California was that same terrifying exhilaration of free-falling I assume skydiving is. Because I had nothing else, I had to begin to create for myself. I found my way. I made some bad choices and wrong turns, but for once, I was the one walking the path. I didn’t follow anyone else. I didn’t react. I chose. I acted. I created. I started accepting my power. I began to take control of my life. I began to define and move toward what I wanted. And as Dirk predicted, interesting things did begin to happen.

Do you act out of choice or desperation? Are you choosing your life or letting it be chosen for you? Are you ready to begin taking control of your experience?