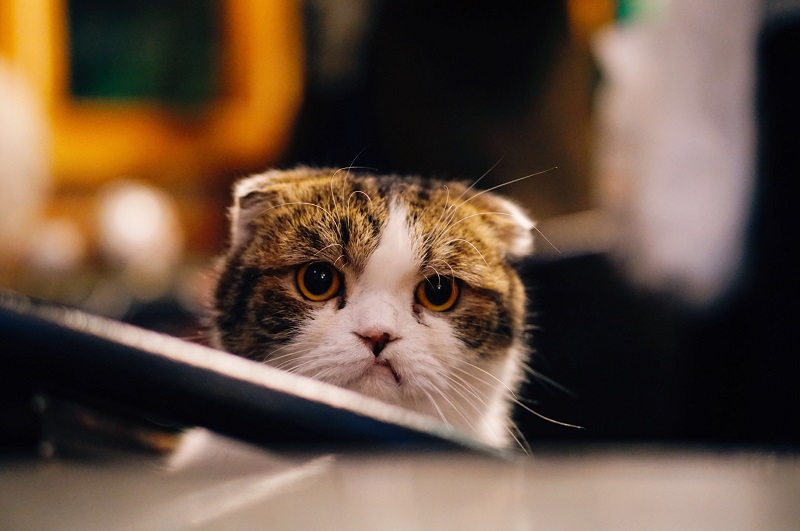 Anger appears to be the common feeling these days. Politics, religion, gender, race, guns, even in professional sports, it is hard to find a subject today that someone isn’t angry about.

Anger is important. Anger tells us that something is wrong. This emotion alerts us to an injustice we have suffered, to an issue that needs to be resolved, or to a situation which is not emotionally or physically healthy for us.

Anger acted upon is what causes issues. When we act with anger, we are only spreading more hate, pain, and confusion. Anger is not intended to be an action. Acting upon our anger creates more anger in ourselves and others. Anger is for awareness not action.

A group of us meet frequently at the same location. The carpeting at the location was washed, but due to the high humidity of the season it never dried. Three weeks later the room still smells strongly of mold and mildew. A friend had intense anger at the situation. Her feeling was very justifiable. Her anger alerted her to the potential health issue because of the wet carpet. Instead of recognizing her anger and then releasing it to be able to logically discuss solutions, she let the anger loose. Instead of fixing the problem, she caused emotional stress to those around her and distanced the individuals who could have found a solution. A better choice would have been to temper her anger, express her concern clearly, and work with those involved for a solution.

A few days later, I had my own anger. I count on my yoga classes as a point of consistency for my week. They keep me grounded. They provide me with the physical exercise and mental calm to assist me throughout my day. Since July, my classes have not been consistent. The times have changed due to other events at the studio. The content has changed without warning. My anger rose. I took some time to look into my anger. What was I really angry about? I released things that were my issue. As a recovering Type A, I am still triggered by those who don’t adhere to the clock or a schedule like I do. This is something I need to be aware of, accept, and work on. The issue outside of myself that anger alerted me to was that I had paid for a service which was no longer being delivered. We had a contract for a certain type of yoga at a certain time. This contract was broken. Once I found the actionable issue anger had alerted me to, I could have an unemotional conversation with the studio owner working toward a resolution.

When you find anger rising up, remember these three steps:

Turn Off the Anger Alarm Clock

Thank your anger for alerting you to an issue. Don’t feed the anger. Don’t immediately share your anger with friends, family, and all of Facebook. Take a breath.

Look for the reasons anger has shown up. Write them all down. Separate them into what is your personal issue to work through and what are the issues you need to resolve with others.

For those things which are your normal triggers, work through them. What lesson are you being given about things you can improve about yourself? For larger issues that affect more people, approach those involved with facts and in a state of calm. The goal is not to attack or criticize, but to find solutions.

As you go about your day, embrace anger as the awareness tool it is and work on creating new healthier reactions to it.