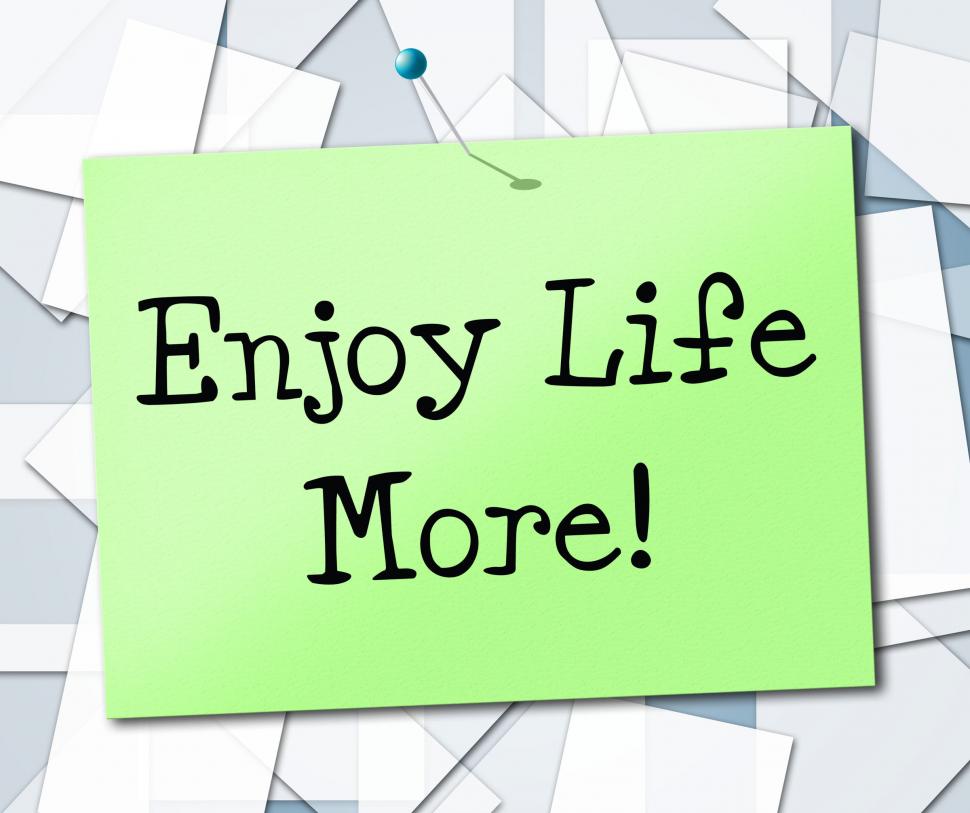 For random reasons, I heard interviews with two well-known atheists recently and found some amazing insights. The interviews were not about atheism per se, but some of the questions branched into their beliefs. Many of us believe in some sort of a God and an afterlife. We live our lives in the hopes of a final reward. We believe that something or someone is looking over the world ensuring bad does not happen. But there are those who believe that this is the only life. This world is the only world. They do not believe in a higher power with the ability to rescue us. I tended to think without believing in something more, that the struggle and strain of this world might be too much. But for these two gentlemen at least, that is not the case. Both of these atheists site their beliefs as a reason for empowerment.

Penn Jillette expresses that if there is no god to rescue us, we need to take responsibility for the well-being of those around us. Great thought, huh?  Instead of praying to an outside force to bring help or assuming some government agency or charity will step up, how would your day change if you believed you had the responsibility to make a difference? Think about all of the people you meet during the day. Who could use a helping hand?  How could a kind word, a piece of advice, or a small donation change their experience? How could you and those around you benefit from you believing and living that you have responsibility for the well-being of others? 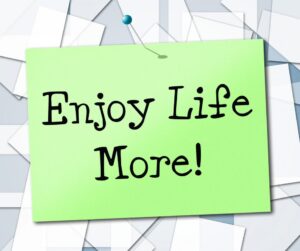 Neil DeGrasse Tyson spoke about not fearing death. Death is a natural part of life and as a scientist he accepted the breakdown of our bodies and its return to the earth. Instead of fearing death, he preaches to fear not contributing to your life. If we have just one life, it is a waste to not make the most of it. How are your fears keeping you from living your life to the fullest? How is playing small keeping you from being all you can be? Neil found purpose in making the most of his life, learning and contributing to the fullest. As he spoke, I could feel his zest for life. He lives his life under the clock and is maximizing every moment to the fullest. When we look to our own lives, are we making the most of them?

Without giving up your personal beliefs, what if you began acting as if this was your only life? What would you try? Who would you help? How would you spend every moment knowing that each and every one is fleeting and irreplaceable? What would you choose to contribute to the world? Take some time to imagine that this is your only life. How would that change this moment for you? How would it change the next interaction you have? Spend a day really living and giving and making the most of the time you have here on earth.