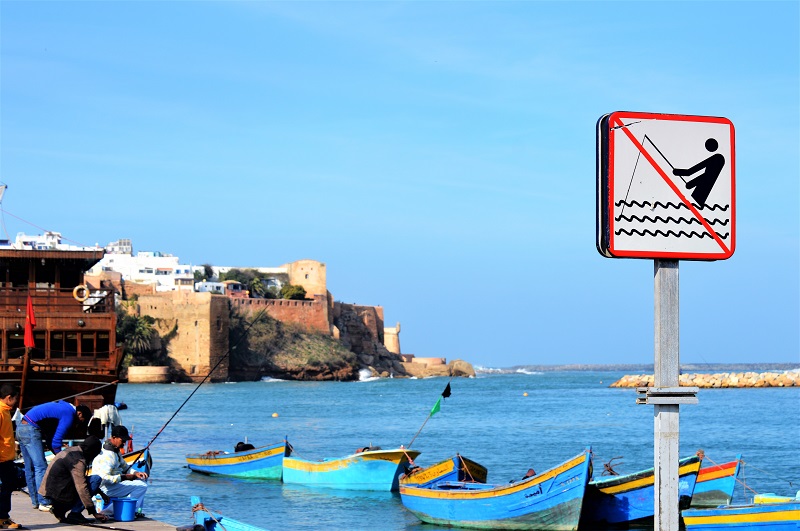 One of the running jokes we have in Spanish class is, “and of course, there are exceptions.” Every time I am instructed on a new verb tense, past preterit for example, I am shown all the normal conjugations for use with I, you, them, and us. After a few written and oral exercises, I feel I understand the concept of how this verb tense is configured. And then comes the exceptions, the irregular verbs, the words that do not follow the same format. Always there are exceptions.

Sometimes believing I am an exception allows me to get away with not doing what is required. Here is where ego comes in. In many circumstances I believed I was better than or superior to others. I had better grades; I could perceive things they couldn’t; I had self-control and they didn’t. This haughty belief made it ok for me to cut corners. I believed myself held to a different standard than others, so I broke the rules because I was the exception.

Sometimes believing I am an exception means I withhold compassion for myself. Most of my life, I held myself to a higher standard, a standard of perfectionism. Everyone else can make mistakes, but not me. I could be patience and understanding of others as they bumped through life, but I was not allowed one single missed step. I was the exception of perfection, the exception of being more than human. The result is while I could be forgiving of others, I was very hard and merciless with myself.

Sometimes believing I am an exception means that I just assume the world will treat me different than others. Don’t you know who I am? This is the sense of entitlement many are experiencing due to their skin color, gender, or wealth. The air of privilege which makes one expect others will immediately and without question treat them better than the Average Joe.

Whether I expected people to treat me differently, to be above and outside of common practice, or that I had to suffer because I was different, much of my life I claimed the title of being the exception not the rule. But I am not the exception. None of us are. On the surface we can see differences physically, intellectually, financially, or in life circumstances, yet deep down, the core of who we are and what we struggle with is the same. There are no exceptions.

Where in your life do you feel like the exception? What rules do not apply to you? What different standards do you hold yourself to? What would it feel like to release this exception and join the masses?