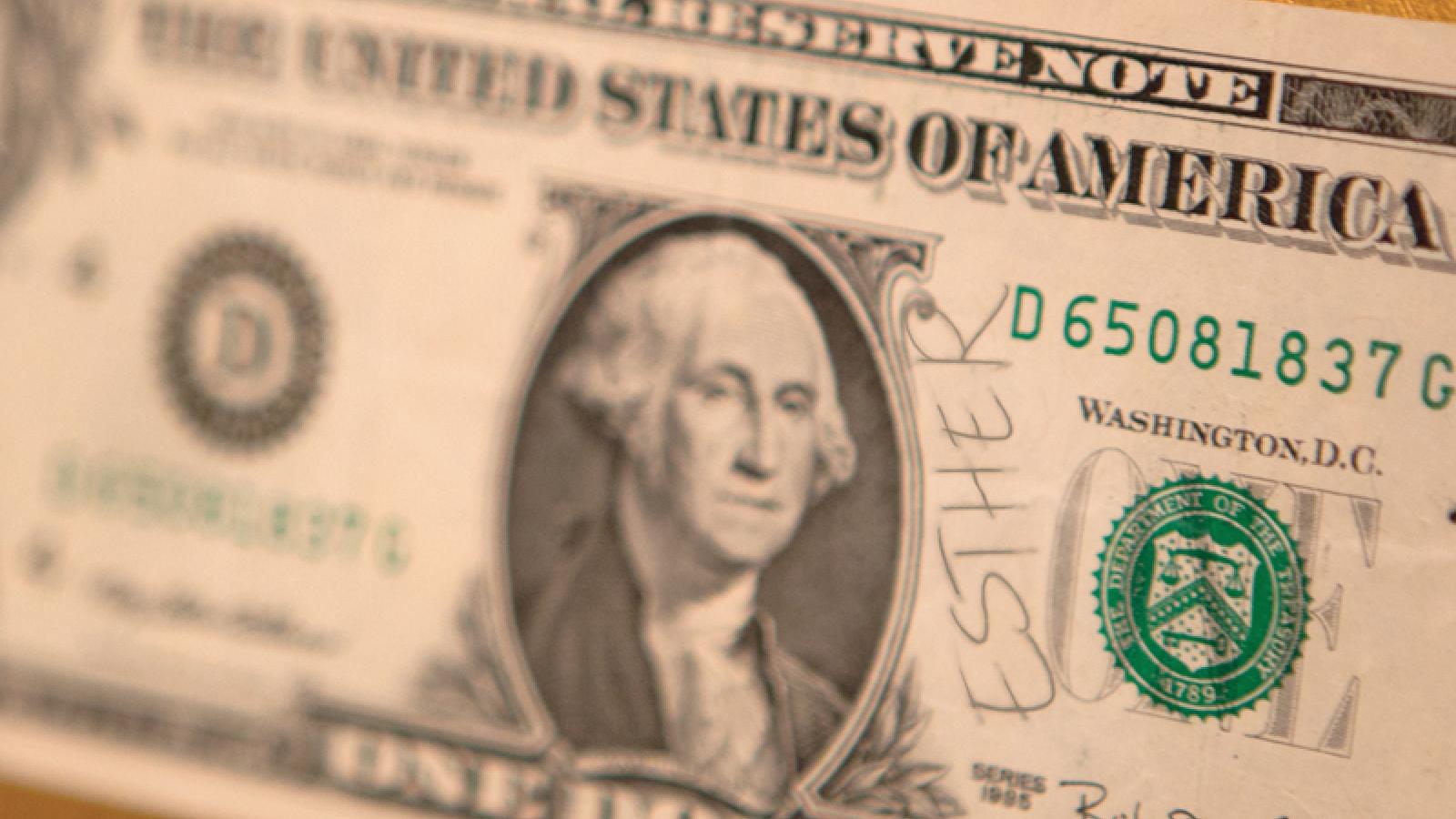 My husband and I have been listening nightly to This American Life, the NPR radio show. Decades ago when we would listen, we would call it “driveway stories” because we would get home and have to stay in the driveway to finish listening to the story before we left the car. These days we listen online at night and call the show “This American Nap” because the show often lasts longer than we do. But that is not the point of today’s musings.

What I want to talk about are coincidences. I have always loved coincidences, or what I like to call Spectacularly Perfect Events (SPEs). My experience of SPEs is one of wonder and magic. It is the physical manifestation of a power that is beyond our five senses. SPEs are not simple coincidences but divine or at least invisible intervention in our lives.

Our latest listen to This American Life was an awesome show called No Coincidence, No Story! We were especially touched by Act Two of the story because it was set in our old hometown, and it had such a sweet and unexpected ending. Truly it had a miraculous ending. Listen in about the dollar bill and see if you don’t agree.

My life is better when I am open to and allow myself to be amazed by SPEs. I find them to be guidance and support for my life. The SPEs in my life appear at the right time in the right way. They feel different from normal events. I can tell they are special. Like when the hair on my arms stands up when I walk down a scary alley, my body feels different when I know I am in the middle of a SPE. For instance:

After being released from the UCLA graduate theatrical program, I was down to my last dime in Los Angeles. Driving to a job interview, I became lost. This was before the days of smart phones or even cellphones. I spotted a payphone on the side of the road. When I hurriedly turned into the parking lot so I could call the recruiter, I cut the turn too quickly and hit the curb, puncturing my tire. A man approached me – I was frightened because I was a 21-year-old woman in a bad part of town. He very nicely said, “I saw what happened. Let me change your tire.” I was in no position to refuse. As he changed my tire, I called the recruiter to receive better directions. Returning to my car, I fingered literally the last $20 dollar bill in my wallet and offered it to him with gratitude for his kindness. He refused the money saying, “I was on my way from a job interview. Hopefully, this good deed will help me land the job.” I hope it did. No Coincidence, No Story.

About a year later, I was contemplating moving back to Illinois. I had found a job, a wonderful job, but the company was no longer financially sound. I was at a crossroads. My future was a blank slate, or more like a black hole. I wasn’t sure if I should stay and try to make it in LA or to head back home and start over. At the time, I worked less than 10 blocks from where I lived and was probably the ONLY person in LA to walk to-and-from my job. One day as I was walking back to my apartment after work, a guy on a bicycle passed me and said, “Going home?” Never had I seen him before nor never after. But that day I took it as a sign that I was to return to Illinois – where my life restarted. No Coincidence, No Story.