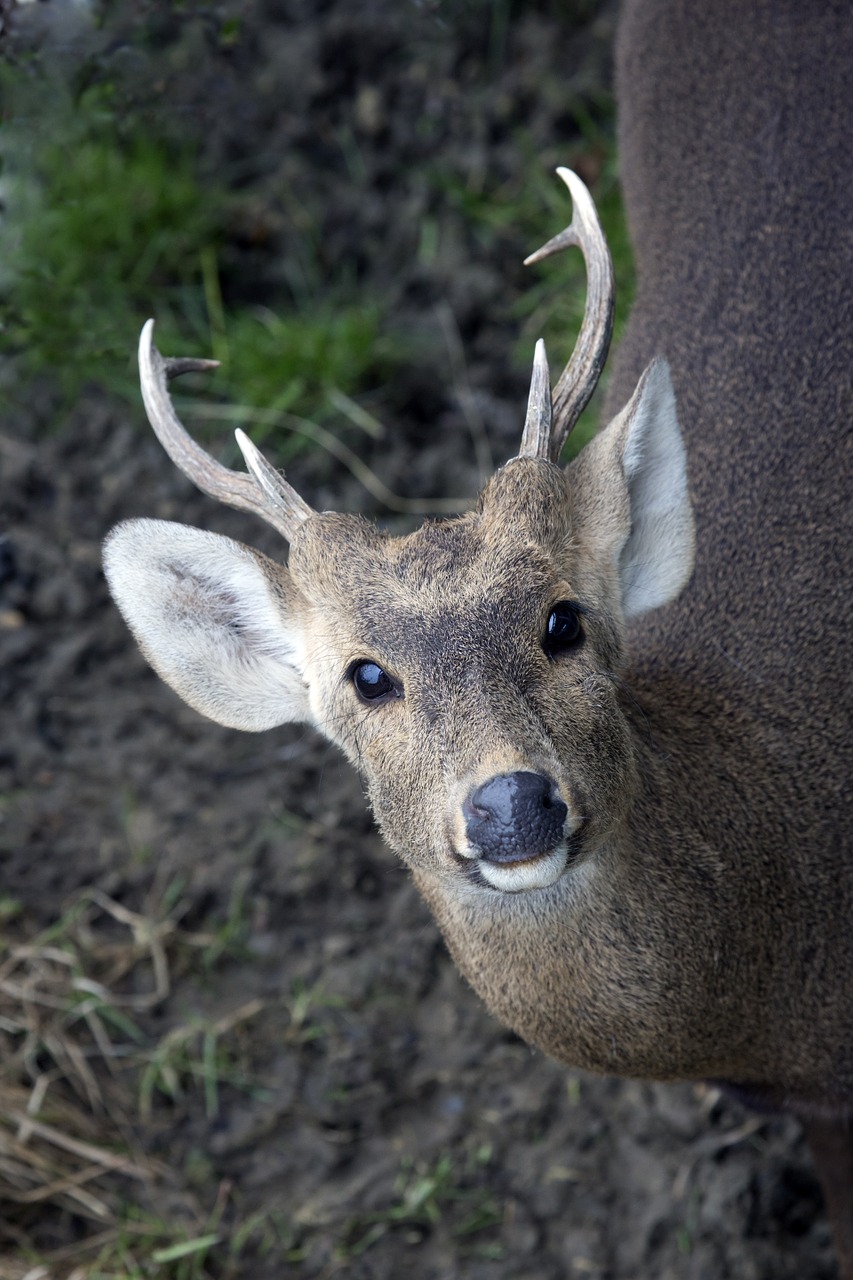 I used to be a bull in a china shop. I was driven. I was pushy. I was rude. I thought that I had to protect myself at all times so I came out swinging. I thought I had to fight for what I wanted. I saw aggression as protection and the way to succeed.

Over time, I was able to soften this way of being. One lesson that stands out for me happened a few years back. I found myself in a situation with a difficult person. My old self wanted to fight. I thought I needed to be aggressive in order to make it through the conflict. In working with a Chicago shaman, I was pointed to a different way to deal with adversity – by being a deer. 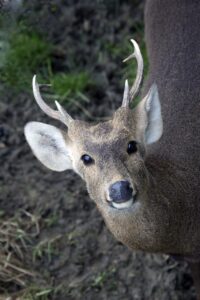 Shamanism uses animal behavior as lessons for how we should be and act. The deer was telling me to be gentle and kind and to love unconditionally. My ego wanted to fight, tell off, and attack – but honestly it didn’t feel right. Yet handling things the way of the deer seemed too vulnerable and unsafe. Using gentleness in my words, thoughts, and presence felt like giving in.

What I learned was the way of the deer is powerful. The deer teaches us to use unconditional love and acceptance to banish anger and separation. This is not acquiescence or submission.  It is simply keeping our angry emotions, usually the result of fear or shame, from coming out.

Unknowingly I used the power of the deer early on in my marketing career. I had a very tough boss. She was a woman in a man’s industry. She learned to be tough as nails, demanding, and vicious so she could have a seat at the table. I understood why, but man, she was difficult to work for. Everyone else was afraid of her. Nothing was ever right. Nothing was ever good enough. She would move from attacking one’s work to attacking them as a person to make her point. I could have stood up for myself. I could have attacked back. I could have told her how unfair she was. But I knew none of those things would get through to her. Instead I was a deer.

Every time she yelled, I would smile.  When she blazed out of her office on a warpath, I would be there to greet her with the document needed before she asked. Kindness after kindness I bestowed on her. I would allow her anger to flow past me and dissipate. The angrier she became, the calmer I would be. In time, she softened. We had a terrific working relationship. The power of the deer weakened her anger and allowed her to find a new way to be.

If the whole deer analogy is lost on you, think of simple physics. When my clients are in a confrontation and escalate their voice, aggression, and fear I remind them of Newton’s Third Law of Motion which talks about how force acts upon an object due to the interaction with another object. The key here is the force of the first object is equal to the force of the second object. How I see this played out with relationships is that when we are forceful (aggressive, angry, attacking) we instigate the same level of force in the other person. The result is a fight. We can stop this cycle of escalation by not allowing our reactions to others to be in kind. If we soften, it takes the winds out of their sails. We can stop a fight before it happens, simply by being calm, centered, and not reactionary. We can reduce the escalation of force by being gentle. Take out our force and they have nothing to react to, weakening their force. When we are attacked and respond with gentleness, we reduce the other’s power. True power comes from gentleness not force.

Try releasing your forceful and stubborn bull and instead take on the ways of the deer. How do you find your relationships shifting?