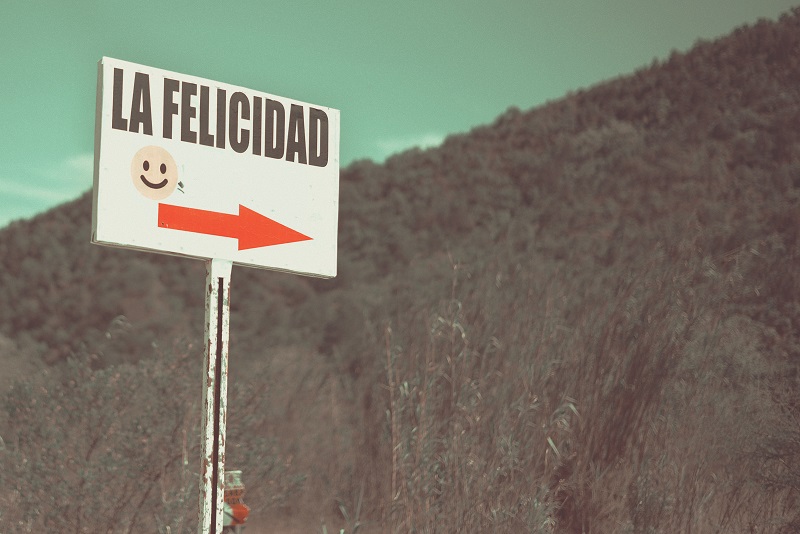 I lived the first half of my life by the rules. I studied hard in school. I focused on work and advancing my career. I followed social norms and protocols. I did the best I could to do everything “right.”  Then somewhere along the line, I realized there are no rules.

My husband and I often jokingly say, “I don’t make the rules,” when we expect the other to do something they don’t want to or when we request something to our benefit. “I don’t make the rules” means this is just how things are, ignore that it is completely and utterly in my favor. Just because it is a benefit to me doesn’t mean that I created the rule. But don’t we all create our own rules?

Some people create rules that benefit themselves. Other drivers should give them the right of way. They should get the next promotion because they have “put in their time.” Everyone should treat me fairly because I strive to treat them fairly.

Some people create rules because they expect struggle. Nothing ever goes my way. I never have enough money. People are going to hurt me. Whether beneficial or worrisome, we are still creating our own expectations. We are creating rules for life. But in reality, there are no rules.

I think I first started to awaken to this as I got out into the world. The ways of life I learned in childhood were not absolute. Not everyone believed in the same religion. Not everyone grew up in a Suburb of Chicago with Midwest manners and extreme weather. Not everyone had the same career goals or the same description of success. This concept really gelled with me as I changed careers. I spent my early years focused on theatre. The goal was to make it to Broadway, or at least to get enough steady work to eat while fulfilling the passion to create. Then I landed a position at a company that created amusement park attractions. Suddenly there were new influential players, new definitions of success, a new language, and new viewpoints. I then moved to direct marketing and then to product marketing in four vastly different industries. Each time there were new rules, new expectations, new languages and culture, new definitions of success, and new assumptions of how to act.

Through all this I finally learned and began to accept that there are no hard, fast rules. No labels. No shoulds. At first it was a bit terrifying, as if the ground I was standing upon was no longer there. Then it was freeing. I now had the power to create life as I desired. Have you had this mid-life “unraveling” as Brené Brown calls it? Have you stopped to look at the rules you have agreed to? Have you explored if they are working for you – or not? Have you looked into new ways to live?

Take a step back. Write down the beliefs you have about what life and work are all about. Define what success looks like. Define your expectations for daily life. Then toss out what does not serve you. Start writing new rules. What do you want to see and create in life? Don’t be swayed by what was, what is currently, or what others believe. What do you want? Then take baby steps toward accepting and moving toward your own set of rules.