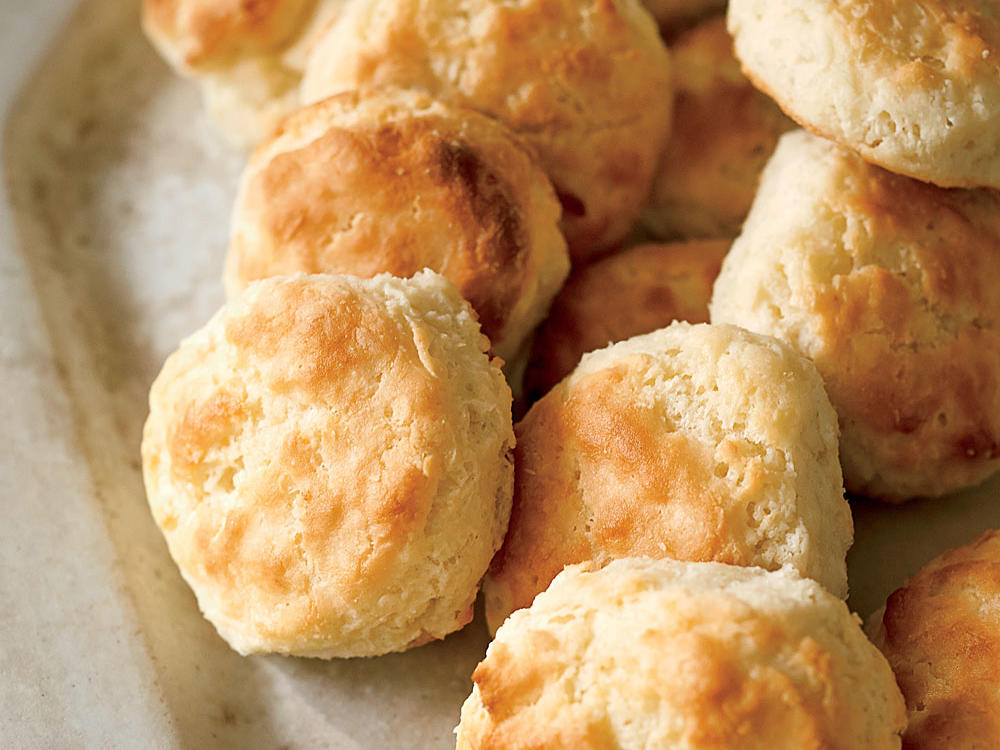 Are you going through some things you don’t like? Are you having some challenges? Are things not going the way you planned?

I received this story from my mother-in-law the other day:

A visiting priest was attending a men’s breakfast in farm country. He asked one of the impressive older farmers in attendance to say grace that morning. After all were seated, the older farmer began, “Lord, I hate buttermilk.”

The priest opened one eye and wondered to himself where this was going. Then the farmer loudly proclaimed, “Lord, I hate lard.”

Now the priest was very worried. However, without missing a beat, the farmer prayed on, “And Lord, you know I don’t care much for raw white flour.”

Just as the priest was ready to stand up and stop everything, the farmer continued, “But Lord, when you mix’ em all together and bake ‘em up, I do love fresh biscuits. So Lord, when things come up we don’t like, when life gets hard, when we just don’t understand what you are sayin’ to us, we just need to relax and wait ‘til you are don’ mixin’, and probably it will be somethin’ even better than biscuits. Amen.”

What is being mixed together for you right now? What are the less than desirable individual parts?  Can you hold the faith that when everything settles down and comes together, that it will be better than you imagine?

During trying times, one of the thoughts that keeps us down is that whatever happening is the new forever reality, that we are fated to experience this bad occurrence for eternity. When we can get a moment of clarity, we know this is not true. All things – bad and good – do not last forever. If we can just hold on we will see that this too shall pass. Focus on making it through this moment and then the next, until things change for the better. As Kimmie Schmidt says, “A person can handle anything for about ten seconds.” So, when times are rough, take them ten seconds at a time until things resolve.

Another tool to help you through difficult times is to start putting together biscuits. Look back at some of your previous trying times. When were you dealt a difficult hand? When did it seem you were having one issue after another? Then look one week, one month, one year into the future. What did those struggles actually gift you with? What would you not have now if you did not go through that challenge?

One biscuit I can put together is leaving Los Angeles. After being kicked out of graduate school, I worked for an awesome company that went from profitable to bankrupt in two years, and for good measure, throw in being held up at gunpoint and losing a dear friend. That was a lot of lard, flour and buttermilk. But if those things did not happen, I would not have returned to Chicago and reconnected with the man who would become my husband and partner.

Look back at your life and realize your own biscuit stories. Then when life throws some lard at you, take it ten seconds at a time until you see your biscuit coming together.