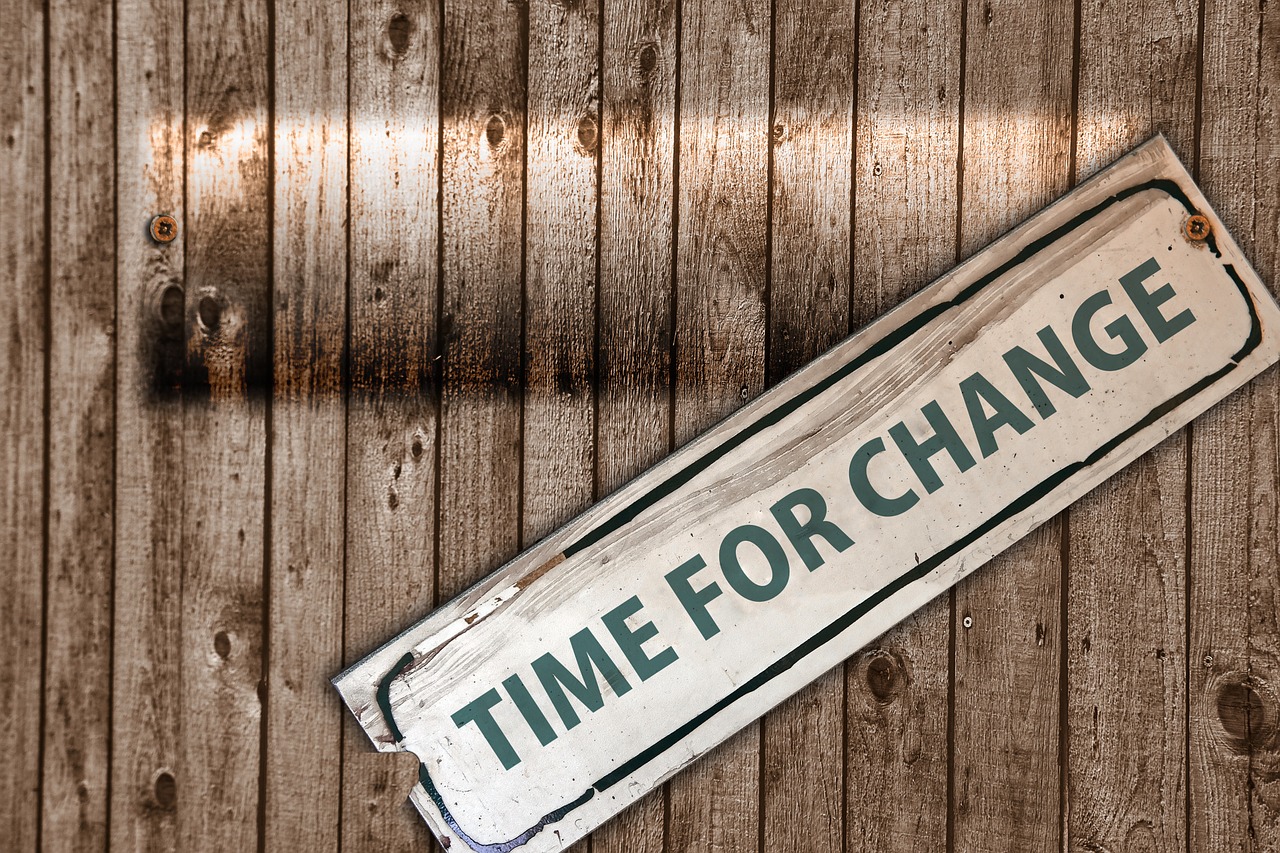 Laptop computers are usually pretty quiet. A month or so ago, mine started to sound like it was chewing potato chips. Also when I picked it up, I could hear pieces of something falling inside the machine. It was time for a new computer.

When my pretty new blue computer arrived, I was excited. Then I was anxious. It wasn’t mine yet. It did not have my programs. It did not have my apps. It did not have all my documents and folders. As my old computer could stop working at any moment, I felt some pressure to get the new one up and running. If you have every done this, it is a little frustrating. Old programs were no longer available or compatible with my new computer. I had to buy, change or adapt from what I was used to using. Once everything was installed, I had to learn a new way of doing things. A new computer equals a new operating system. Tools were no longer where they used to be. Functions I used to love were now gone. New functions were confusing. The stress of change set in. What was, no longer is. Doing daily operations were no longer second nature but a challenge. I had to slow down. I needed to relearn. I had to accept that things were not what they used to be. I could no longer take for granted unconsciously instinctively using my computer. Every action now took thought and sometimes research. 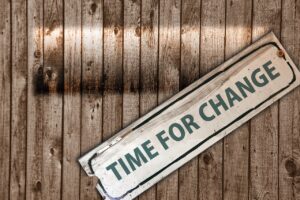 As I learned through changing computers, to move through any transition it is necessary to learn how to release how things were, release the concept of business as usual, and release what is no longer important.

How Things Were: Once I upgraded to Windows 10, there was no going back. The system is similar but not exactly the same to what I had been using. As we move through our lives, change jobs, move cities, gain and lose friends, what is around us may be similar, but it is not the same. To move forward we need to let go of what was and embrace and accept what now is.

Business as Usual: Instead of being able to roll up my sleeves and begin working first thing in the morning, I had to install programs, find old files, or just get used to the way the new computer system worked. Business as usual did not exist, at least temporarily, while I adapted to a new way of being. When we make any change, there is much to learn mentally, physically, and emotionally to adjust to the new way of being. Whatever the change, it takes time to learn new things. When we are focused on learning, we are not doing, and that’s ok.

What Is No Longer Important: As I looked through all of the pdf’s I had downloaded on my old computer but never read and all the sites I saved but never re-visited, I was overwhelmed by the amount of information I had to transfer and then catch up on. Then I stopped. If I hadn’t found the time to review this information over the years, why did I think I was going to take the time now? I looked through everything I had saved and selectively transferred items over. In transition, it is not necessary to replicate the past but instead to clarify and vet what we want to bring into our future.

What transition are you experiencing right now? What about the past do you need to let go of? Do you need to slow down and minimize your expectations while you are in transition? What baggage from what was do you not want to bring with you into the new?